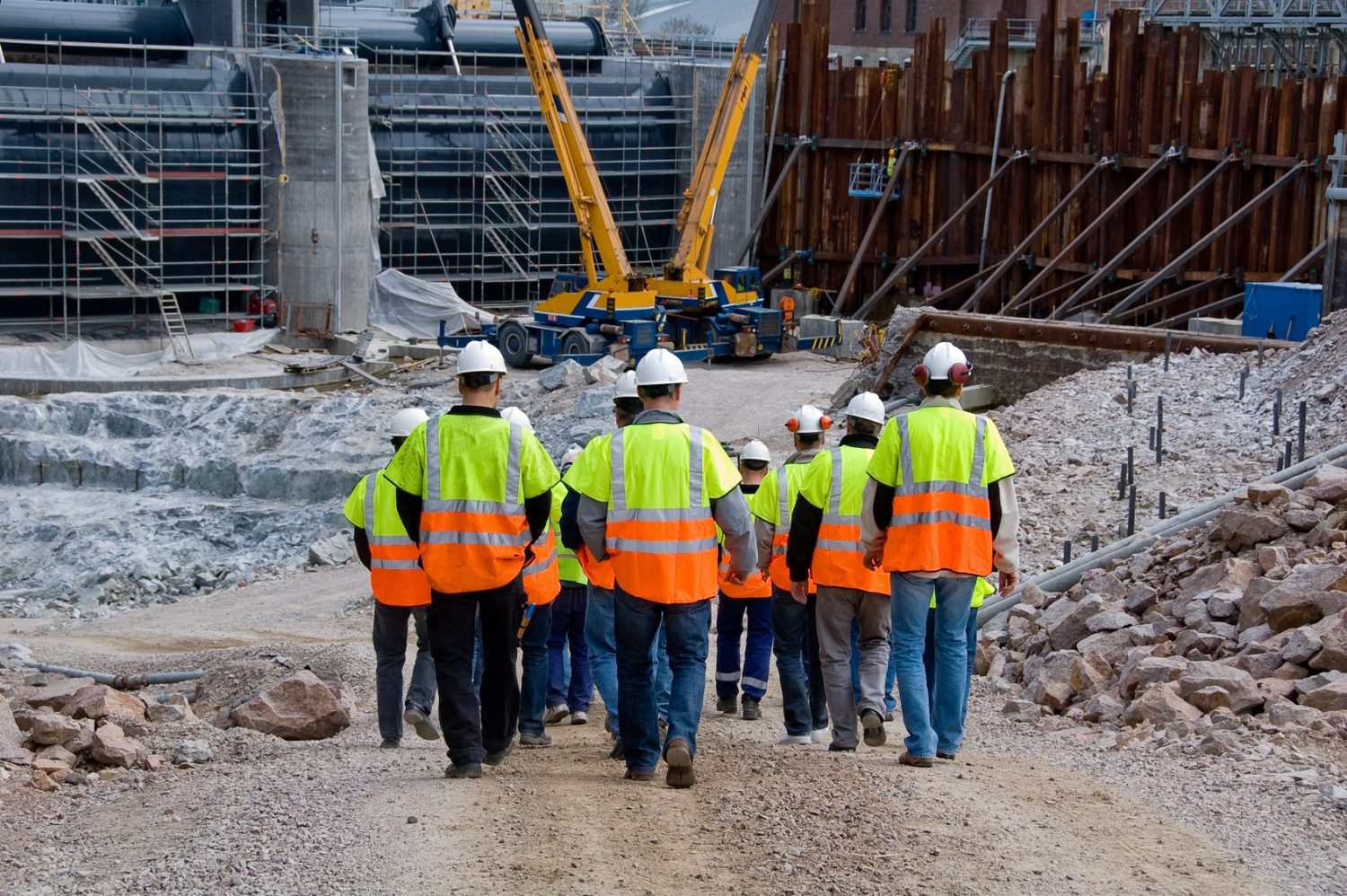 Statistics and many industry analysts are forecasting another solid year for Ohio’s construction industry, but how good is clouded by some questions related to the new President and the state budget.

President-elect Donald Trump has vowed to invest in improving the nation’s infrastructure and creating a business-friendly environment, which could lead businesses to expand, renovate or build new facilities, thus creating opportunities for the Building Trades.

“One of the factors we’re looking at is the more positive U.S. business environment that we foresee under President-elect Trump and the progrowth policies that he’s been outlining,” Ford Motor Co. Chief Executive Offiicer Mark Fields said during a recent press conference after announcing the cancelation of plans to build a new auto plant in Mexico. “This is a vote of confidence around that.”

Yet economic uncertainty surrounds the Trump presidency. His lack of prior experience as an elected offiicial makes it dicicult to predict how the economy will respond, not to mention any initiatives he may support that may hurt organized labor.

Despite this uncertainty, construction nationwide is expected to remain positive this year.

“Total construction starts during the first half of (2016) lagged behind what was reported in 2015, raising some concern that the current construction expansion may have run its course.”

As 2016 went on, the year-todate shortfall grew smaller, easing concern the construction industry was in the early stage of cyclical decline, and instead showing signs of entering a more mature phase expansion, characterized by slower growth rates, Murray said.

He cautioned the global economy will remain sluggish in 2017, as energy prices have stabilized and gradual interest rate hikes will occur.

In Ohio, some trades may begin to feel a pinch caused by less state and turnpike projects.

Gov. John Kasich warned lawmakers in December state revenues will fall short of expectations and said Ohio is, “on the verge of a recession.”

The ramifications it will have on construction projects will not be better understood until lawmakers produce the biennial state budget later this year.

A separate decision by the Ohio Turnpike Commission in late December was unrelated to the State’s recession announcement. Construction long the state toll road will decrease by 25 percent in response to driver complaints. Roughly $146 million was spent on the turnpike last year, and in 2017, the number will drop to about $121 million.

Other area experts are predicting that construction work in northeast Ohio should remain solid.

Almost half of respondents (46 percent) said they expect their company will have more business opportunities in Northeast Ohio over the next three years, while 38 percent
expect business to remain the same.

Slightly more than half (54 percent) of those surveyed expect their business opportunities will increase outside of northeast Ohio during the same time span, with only 4 percent
anticipating less opportunities.

Respondents indicated they are facing less competition when bidding on jobs, as 56 percent said they are competing against four bidders or less, while almost all (98 percent) are competing with fewer than 10 bidders.

Other results found that just over half (52 percent) surveyed said the average size of the jobs they bid on have increased, while only 10 percent said job size decreased.

Lack of skilled labor was cited as the biggest threat to business over the next 12 months with 46 percent worried not having enough skilled workers will cost them business.

Over the last few years, union construction leaders have worked to address the need for more apprentices and this survey shows contractors feel the need is real and immediate.

Should this projected forecast come true, recruiting new members could be the largest obstacle facing various Building Trades in the upcoming years.