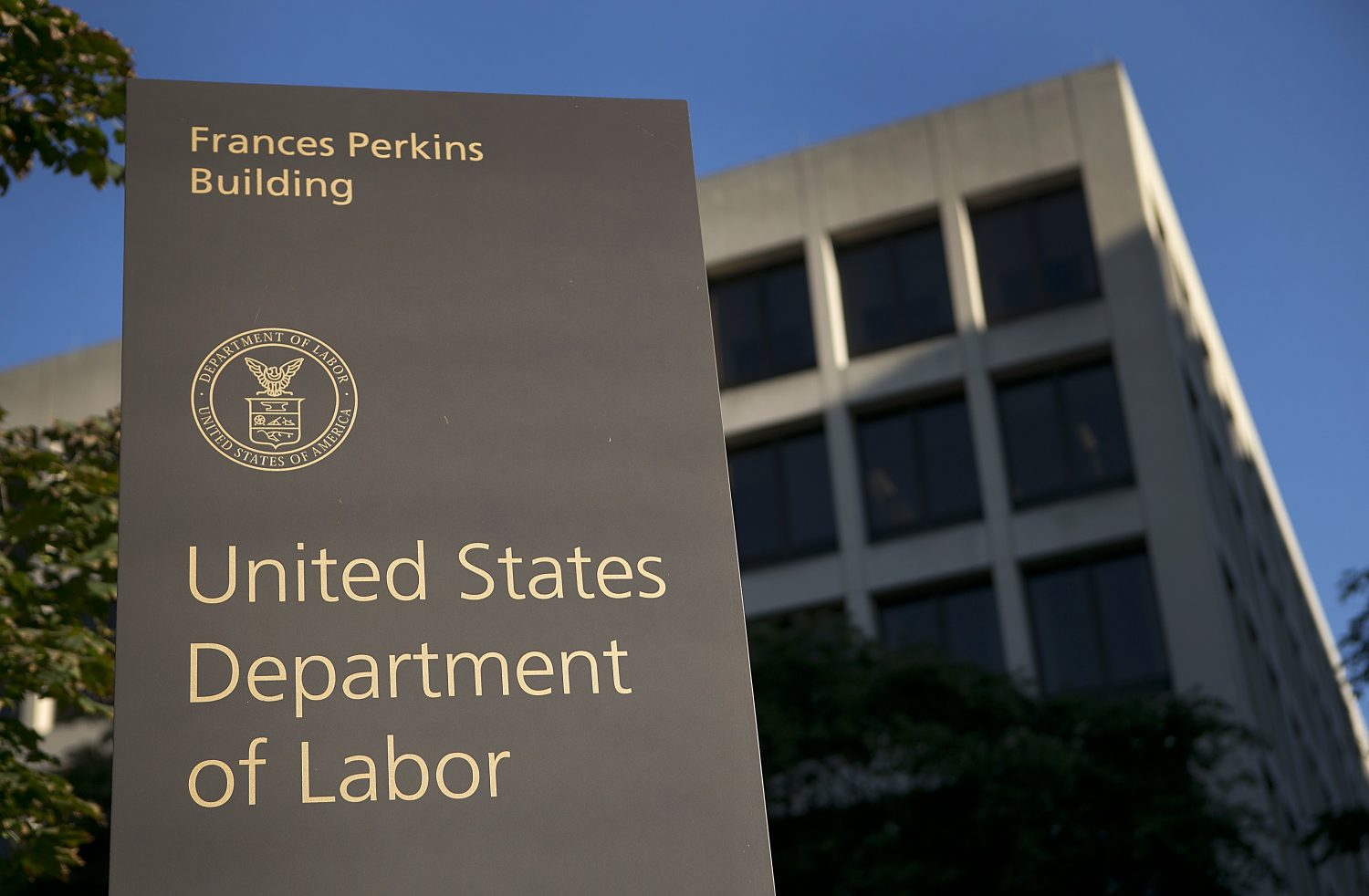 Department Of Labor released its new rule on the union-busters on March 24.

“This long-awaited rule will increase transparency about employers’ activities when they hire outside third parties to do their union busting,” said AFL-CIO President Richard Trumka. “It takes great courage for working people to come together to form a union. Working men and women deserve to know who their employer is hiring and exactly how much they are spending to discourage workers from forming a union.”

The new persuader rule will give working people more information on whether their employer is hiring third party consultants and lawyers to write anti-union speeches, prepare anti-union videos, and write anti-union fliers meant to dissuade employees from forming a union.  These tactics are all too common in the multi-million-dollar union-busting industry.

Mike Lo Vuolo, a former American Airlines passenger agent, and his co-workers tried three times to form a union at American Airlines with the Communications Workers of America (CWA), under the company’s previous management.  In 2012, despite having filed for bankruptcy, American Airlines spent hundreds of thousands of dollars on the law firm Sheppard Mullins. Mike recalls glossy fliers, video cassettes and DVDs used to discourage and scare employees during organizing drives.

“This rule is long overdue,” said Mike Lo Vuolo. “Corporations and consultants should be required to report how much money they spend fighting workers.”

While unions are required to file lengthy annual LM-2 financial disclosure reports that detail all receipts and expenditures, the LM-20 form that management consultants will be required to file is two pages, much of which simply requires checking boxes.

Joe Earleywine, an Organizing Director with the United Food and Commercial Workers International Union (UFCW), oversaw an organizing campaign of registered nurses, technical employees and other nonprofessional employees at Harrison Health Partners in Washington State. The parent company, Catholic Health Initiatives, hired Sebris, Busto and James to do its union busting. The day after collecting a majority of union authorization cards and asking the company for voluntary recognition, employees were forced to watch union-busting videos, as the employer tried to scare workers about strikes, dues and initiation fees.

“Using union-busting law firms to intimidate workers is one more tool in the toolbox that the global elite uses to keep workers from exercising their rights to improve their working conditions by joining a union,” added Joe Earleywine.